iOS 9.2.1 is now available with security and bug fixes 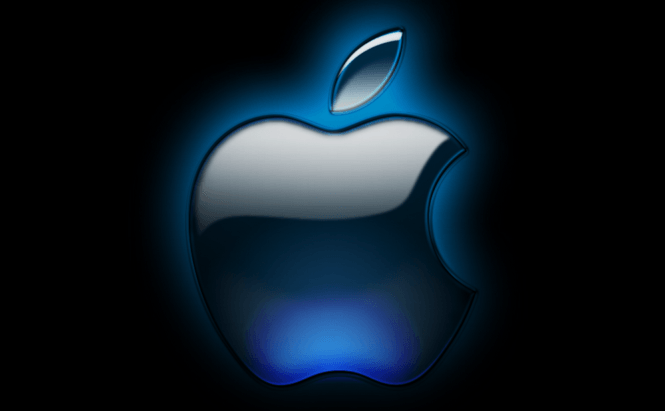 iOS 9.2.1 is now available with security and bug fixes

Apple has just released an update for its mobile operating system. If you want to install iOS 9.2.1, all you have to do is go to the Settings menu of your iPhone or iPad, check for Software Updates and install the previously mentioned version. If you're curious about what this new iOS build brings to the table, I'll have to admit that I didn't see anything even remotely spectacular. All I could find were a bunch of bug fixes and security updates, including a solution for the issue which didn't allow some users to install apps using the MDM (Mobile Device Management) server.

However, it seems that Apple has reserved all the interesting changes for the upcoming 9.3 version of iOS. Since the beta for that build is already available, I can tell you that the future update will bring a new Classroom app, which will give teachers a better solution for guiding the students through the lesson. Furthermore, the tutors will also be able to see exactly what the students are doing with the help of the Screen View feature. Another interesting upcoming feature will be the one named Night Shift, which will modify the screen settings of your devices to emit less blue light, thus making it easier for you to sleep after reading on your iPad or iPhone. Additional changes include a more personalized News app and the possibility to protect your Notes with a password or with your fingerprint.

What's really interesting, is that the coding in the latest iOS versions seems to indicate the fact that Apple is getting ready to make the transition between WiFi and the newer Li-Fi system. It's very possible that upcoming iPhones and iPads will make switch to the newer and faster connectivity system. (Li-Fi is faster than WiFi, being based on light-emitting diodes - LEDs instead of radio waves.) This fact has already been confirmed by Apple Insider, but there's no way of knowing exactly when this new technology will be implemented.

If you're an iOS user, you might also want to read about the critical security concerns which got fix by iOS 9.2 or check out the most annoying iOS 9 problems.