Messenger's 'M' to offer suggestions based on what you type 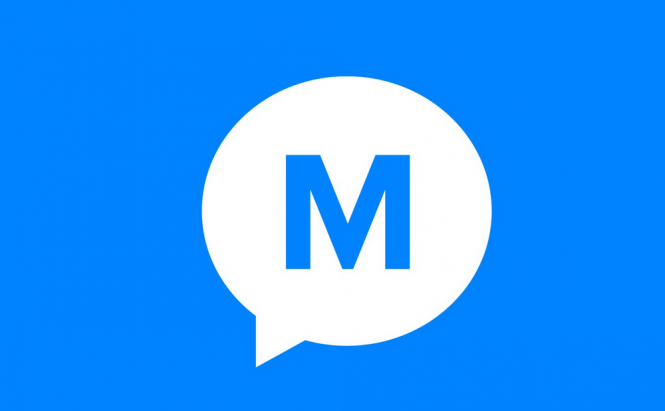 Messenger's 'M' to offer suggestions based on what you type

Messenger's virtual assistant has just become smarter: M can now pop up into chats, giving various suggestions based on what the users are talking about with their friends. The update is available on both Android and iOS devices, but at the moment it's only rolling in the U.S.; the rest of the world will need to wait for a few more months in order to get this upgrade. Just so you know, Messenger M is still in beta, so only a limited number of people can access it.

Simply put, the virtual assistant will now analyze your conversation and suggest various tools based on what you're talking about. For example, if you're telling your friend that you need to lend some money, M will automatically suggest ways for you to transfer money. Or, in case you're talking to someone about getting an Uber, the assistant will appear to help you book an Uber. For a more privacy conscious person, the fact that the assistant analyzes what you type can be a huge red flag, but honestly speaking, you pretty much give up your right to privacy the minute you create a Facebook account.

What's interesting is that unlike the other traditional virtual assistants like Siri or Cortana, M isn't system wide, but instead exclusively works with Facebook. Once the digital assistant will be officially launched, it will definitely be a highlight feature, but until then you're going to have to make do with these useful Messenger features.