The Apple Watch Will Ship in April 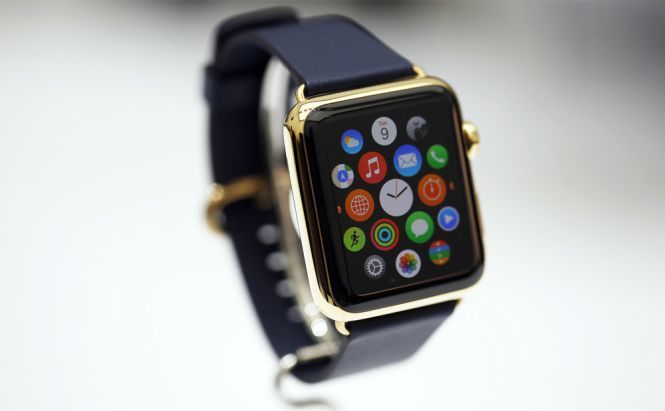 The Apple Watch Will Ship in April

If you're sitting on the edge of your seat waiting for the new Apple product, the Apple Watch, to finally come out and wondering how much more it will take, then this news is for you. Apple CEO Tim Cook gave a small piece of precious information concerning the Watch on the company's Q1 2015 financial results conference call, revealing the Apple Watch will ship in April.

This actually means a slight delay from the previously expected date (last fall, Tim Cook said the Apple Watch would be shipped sometime in early 2015). Though vague, such a specific roll-out date announced by Apple is a highly unusual practice, since, as a rule, Apple doesn't give their hardware launch date several months beforehand. In any case, we're still waiting for Apple to unveil such significant details as the Apple Watch battery life and, naturally, the price.

Tim Cook just stirred up the company fans saying he's already wearing the Watch and is actually addicted to it: “I’m using it every day and love it, and I can’t live without it.” As for some additional details, he said he was impressed with the number of developers working on apps for the watch. “We’re seeing some incredible innovation,” he noted.