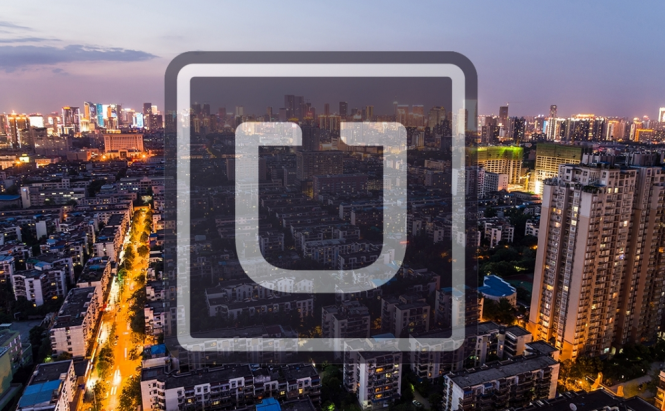 Rumor has it that Tim Cook has personally threatened Uber's CEO, Travis Kalanick, with the removal of the service's application from the App Store. According to an interesting report published by The New York Times, Apple's CEO was very upset with Uber's shady practices, so he personally summoned Mr. Kalanick to a meeting and demanded that the company stopped fingerprinting devices. There's no official confirmation for this story, but the details seem to add up.

In case you're curious what prompted such a reaction from Tim Cook, it was Uber's illegal practices. Apparently, some time ago, the transportation company didn't only track its customers using fingerprinting techniques, which are forbidden by Apple's guidelines, but it also tried to trick Apple's engineers by geofencing Cupertino, Calif (the IT giant's headquarters) and obfuscating the tracking code in that area. However, Apple's tech people eventually figured out what was going on and you can imagine that Mr. Cook wasn't very happy about it. Uber's CEO was quickly summoned to the IT giant's campus and he was informed that if he doesn't immediately stop tracking its customers and modify Uber's app to comply with Apple's privacy guidelines, the application will be pulled from the App Store.

Since not being on the App Store would have meant losing millions of customers, the logical assumption would be that Uber complied. However, judging by the data on the Uber Movement website, I'm not 100% sure about it.