App stores must now register with the Chinese government 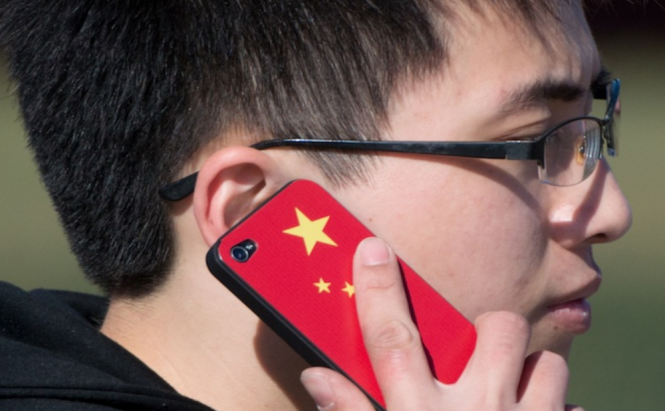 App stores must now register with the Chinese government

The Chinese officials have just mandated that every app store that operates in the country must register with the government. According to the authorities, this measure is supposed to decrease the spread of malware, prevent applications that contain illegal information from reaching the population and enhance the overall security. However, many are worried that placing app stores under the government's control will restrict the Chinese citizens' freedom of expression.

Major marketplaces like Apple's App Store or Google's Play store are already closely watched by the Chinese authorities, so they are not the actual problem, but there are also many third-party stores that are hard to keep tabs on. Since most of these are pretty shady, making them register with the government will surely increase the overall security level, so it's not all bad. Unfortunately, in a country where major apps and services could get shut down in a minute's notice, not having a third-party option could restrict the people's access to information. Additionally, this could also mean that the Chinese government might start holding app stores responsible for the applications on them instead of casting the blame on the app's actual developers.

This isn't the only time when the Chinese authorities have made special requests in order to allow apps and services into the country; tech companies have openly criticized the country's strict regulations, while Facebook even created a censorship tool for China.