Apple fixes major bug with the release of iOS 9.3.1 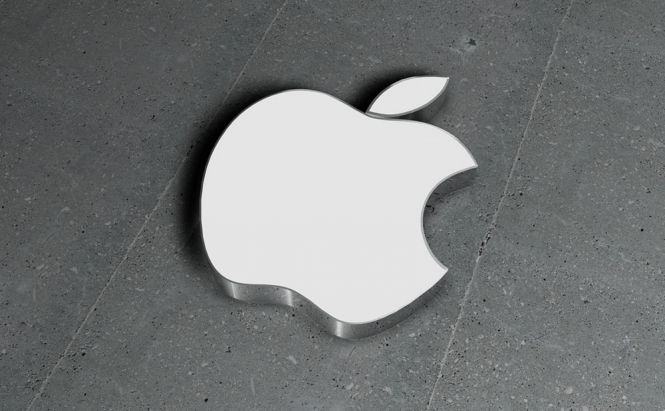 Apple fixes major bug with the release of iOS 9.3.1

As you probably already know, a couple of weeks ago, Apple released the latest major update to its mobile operating system: iOS 9.3. Despite the fact that the new iOS version offers a lot of fixes and improves the overall functionality of iPhones and iPads, it had one major flaw that annoyed worldwide users: sometimes, when you tapped on a link, the device completely crashed. This is why the IT giant didn't waste any time and has just released iOS 9.3.1.

As of today, iOS 9.3.1 is officially out, but the update only has one item in its changelog: a fix for the bug that caused iPhones and iPads to crash when the users wanted to view certain links. Here's what it states: "Fixes an issue that caused apps to be unresponsive after tapping on links in Safari and other apps.” It may not seem like much, but from what I understand that error was actually very annoying, so the fact that Apple's engineers quickly came up with a solution for it is actually quite nice.

In case you were wondering about what caused the error in the first place, the answer seems to be third-party developers. Apple has recently introduced a new feature called Universal Links which allows developers to register certain domains that would open directly in the respective apps instead of going through Safari. Of course, there were people who abused this functionality by registering too many domains, thus causing the process that checks the universal links to overflow. From what I understand, Apple's engineers simply added a limit to the universal links, thus preventing the crash from happening in the future. In case you want to upgrade to the latest iOS version, all you have to do is to go to Setting --> General --> Software Update and get the latest version of the operating system.

If you have an iPhone or / and iPad, you might also be interested in finding out "What to do when the browser on your iOS device gets hijacked".