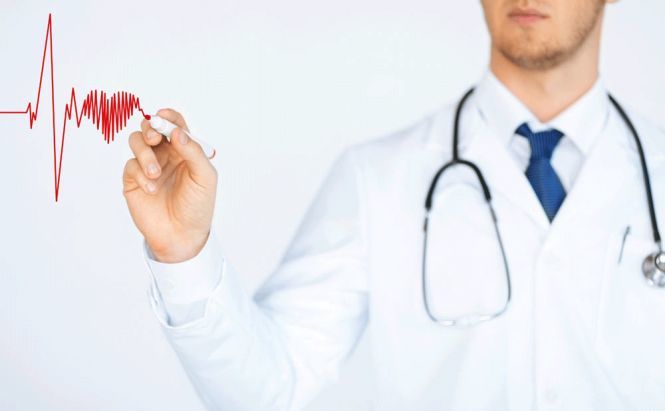 ResearchKit, an open-source platform whose aim is to help medical researchers collect data for their studies, was unveiled by Apple only on Monday. According to Bloomberg, it took only a day to get more than 11,000 people signed-up in a cardiovascular study via the Apple’s ResearchKit app.

“To get 10,000 people enrolled in a medical study normally, it would take a year and 50 medical centers around the country. That’s the power of the phone,” - commented Alan Yeung, medical director of Stanford Cardiovascular Health.

Such vast amount of data cannot but thrill many researches, but some of them question the accuracy of data collected. The issues that worry doctors include possible misleading results, the lack of two-way interaction, since a doctor won't be able to ask patients any extra questions, and the privacy concern, as some apps won't provide users with ideal anonymity. Nevertheless, ResearchKit has only been released and chances are Apple will introduce changes that will eliminate many problems.