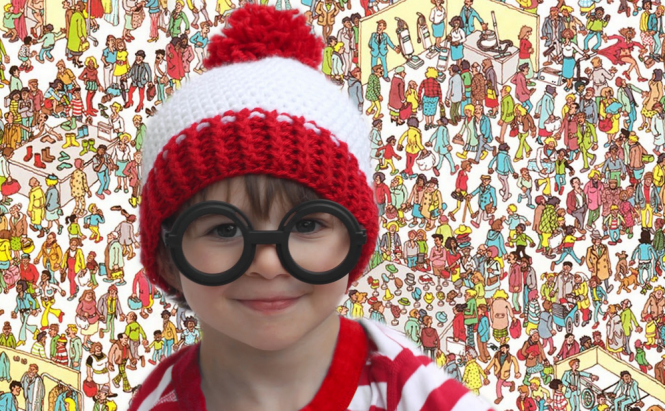 There are times when you want to play on your iPhone, but you don't feel like shooting everything that moves or dealing with action packed games that will add to your daily stress. In case you're looking for a calm and relaxed game, there's an interesting one that has been recently launched for iOS called Hidden Folks and that's basically a different version of Finding Waldo. The game costs $4, but you get plenty of content for your money and everything is hand-drawn.

Hidden Folks is a hidden-object game where instead of looking for items, you're searching for people. You get a strip with the people that you need to find in each particular scene and what's really cool is that some parts of the environment are interactive. What this means is that in some cases, you may need to cut down a tree branch, open a tent or poke a crocodile to get it to open its mouth and find your target. Additionally, if you tap one of the people that you need to find, you'll get a hint about their location. Hidden Folks features hand-drawn black-and-white images that remind me of the games found in books when I was little. The game's sound effects are really funky and you will also get over 100 Hidden Folks stickers that you can iMessage to others. If you don't have an iPhone, the game can also be played on Windows and Mac if you buy it from Steam. In case you're interested in mobile games, you should also read: "Top 6 VR games for iPhones" or "Nintendo launches Super Mario Run on iOS".