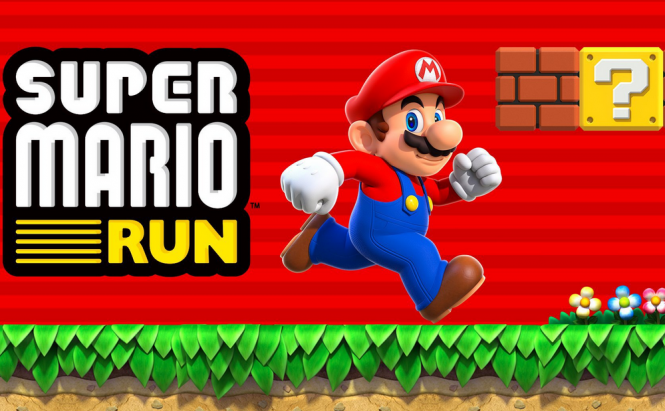 Pokemon GO's huge success on mobiles has finally convinced Nintendo to break the barrier and launch a Mario game for smartphones and tablets. After originally announcing it this September at Apple's iPhone 7 event, Mario Super Run has now arrived on the App Store and it even came a few hours earlier than expected. At the moment, only those who own an iPhone or an iPad can play the game, but Nintendo has stated that an Android version will arrive in 2017.

Since Mario is a very popular franchise, the game isn't free and frankly, it isn't even cheap. Those who want to play Super Mario Run will have to pay $10 to do so, but the game maker will make three levels available to play for free as a sneak-peak into the game. Super Mario Run can be controlled with a single finger as the likeable Italian plumber is constantly running forward on your screen, but from what I've seen the action looks pretty great, mixing the best elements from the latest Mario games. Even though the game has three playing modes: Tour, Rally and Build I didn't like the fact that it only features 24 levels, arguably too few for a 10$ mobile game. Another thing that annoyed me is that Super Mario Run needs a constant Internet connection, which means that playing it on the subway or while you're flying is going to be quite difficult.

If you like playing games on your iOS devices, you may also want to read: "Top 6 VR games for iPhones" or "Microsoft's Solitaire games have arrived on iOS and Android".