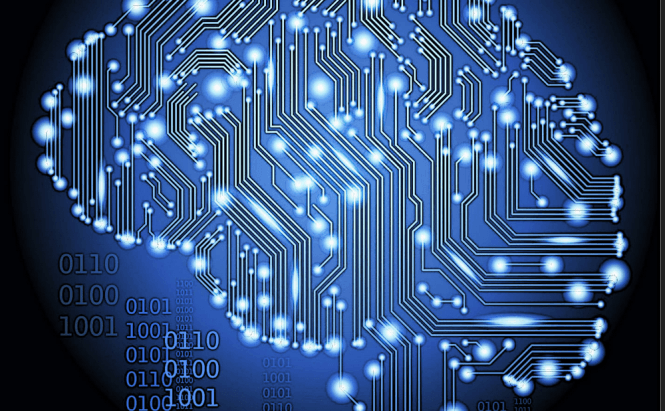 Virtual assistants aren't that new anymore, and most of us have at least tried out some of the most popular ones, like Siri, Google Now, Cortana or Alexa. Unfortunately, their main focus is to simplify our daily tasks, but most of the time, this happens at the expense of your privacy. Snips is a new type of AI platform which isn't only advertised as being smarter than the rest, but also keeps your data safe from third-parties and from the developers.

Snips, a French company that has recently launched itself in the US, has just released a new virtual assistant. Unlike its competitors, this AI platform takes several precautions to keep your data safe and away from prying eyes. In order for the application to work properly, it requires access to basically all the information in your phone, including contacts, calendar, location, emails, accelerometer, etc., but processes them internally, inside your device. Since no information is being sent to the company's servers or to the cloud via the Internet, it means that a potential hacker would have a much harder task intercepting your data. This process may take a bit more out of your battery, but so far, tests have shown that it's not that significant and the trade-off is well worth it.

Why is Snips better than the other assistants out there? Its developers state that it can access, recognize and utilize a much larger set of data while also being more passive (read less annoying) than Siri of Google Now, which try to constantly help you out. In the near future, the company wants to add text and voice chat capabilities, but it seems that the enhanced searching capabilities will remain the bread and butter of the application. As far as downsides go, the AI platform is only as good as the information that you feed it, so if the data that you give it is flawed or incomplete, the results won't be that great either.

Currently, Snips is only available for iOS users, but an Android version is already in the works. If you're interested in finding out more about virtual assistants, I recommend reading some of our previous stories such as: "Is automation a thing to fear?" or "Top 15 funniest Cortana questions and their answers".