Disney's Circle - a new way to keep your kids in check 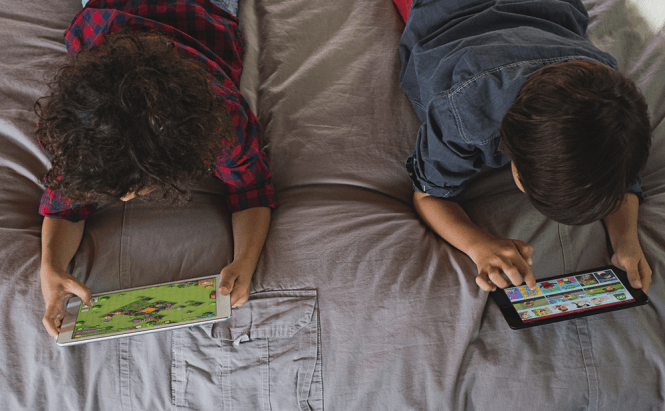 Disney's Circle - a new way to keep your kids in check

Even failed projects can turn into success stories and Circle is the perfect example for that statement. After starting out as a failed Kickstarter project, Circle Media has managed to partner with Disney and their device is finally ready to hit the markets. Circle with Disney is a $99 box which gives parents granular controls over their children's online activities. Basically, all you have to do is to plug the box into your WiFi router and it will monitor the activity of every device that is connected to your network, then impose the limits that you set with the Circle Home app.

As far as I'm concerned, there are several aspects that I really like about Circle. For starters, other parental control systems only work on a single device, so if you restrict your older son's Facebook access to just one hour a day, there's nothing stopping him from continuing to browse the social network from his phone. With Circle, it doesn't happen, as the device identifies all of the devices that belong to him and cuts the access to all of them. Another big plus is that the app isn't used for spying, so your kids won't feel like you're violating their privacy and there is no reason for you to feel the guilty. The system doesn't register their personal data such as who they're talking to or what they're saying, but only monitors the amount of time spent on Internet-related services and games. Lastly, Disney and Circle Media assure their customers that they aren't mining data, and the Internet usage information isn't stored on their servers or in the cloud, so there's no risk that they'll be hacked.

Circle is capable of monitoring every device in your home that connects to the Internet including PCs, laptops, tablets, smartphones, game consoles, smart TVs, etc. Besides being able to use the Circle Home application to restrict the amount of time a user can spend on specific website / service, you can also use it to manually cut off all the Internet access for specific devices or the entire household. Unfortunately, at the moment, the app only works on iPhones and iPads, but its developers aim to bring it to Android in 2016. In case you're worried about your kids online activities, you should also check out my previous article: "Top 5 parental control programs".