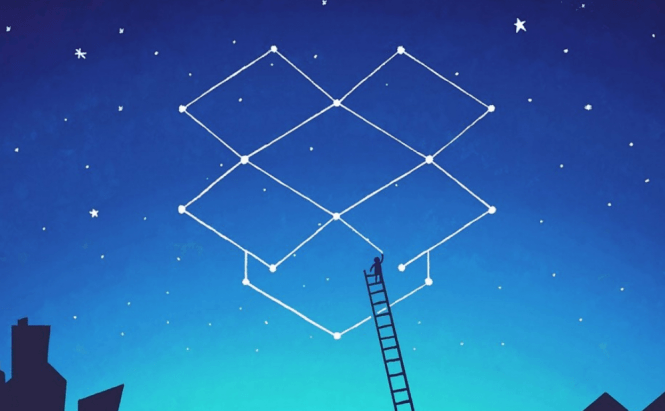 Those who use Dropbox on iPhones and iPads may get a pleasant surprise. The cloud storage service's app is currently getting an update that adds a few interesting features such as PDF signing, iMessage integration, picture-in-picture support as well as a cool lock-screen gadget. These functions are rolling out as we speak, but the company also has announced that it's going to introduce split-screen capabilities for iPads in the near future.

Let's begin with PDF signing which will allow Dropbox users to open and sign documents saved on the cloud, directly from a mobile device, which is quite important for business users. Next on the list, the iMessage integration feature adds some enhanced file sharing capabilities such as the ability to preview items in the texting app. As far as the picture-in-picture support goes, this feature is pretty much self-explanatory: it allows you to operate Dropbox while a video or another app is running on your mobile device. Lastly, the new lock-screen gadget will enable people to use some of the service's functionality directly by tapping a lock-screen notification.

In case you're a fan of the cloud storage service, you might also want to read some of our other related stories such as: "Dropbox's free services just got a major upgrade" or "Dropbox's Paper tool is now in open beta".