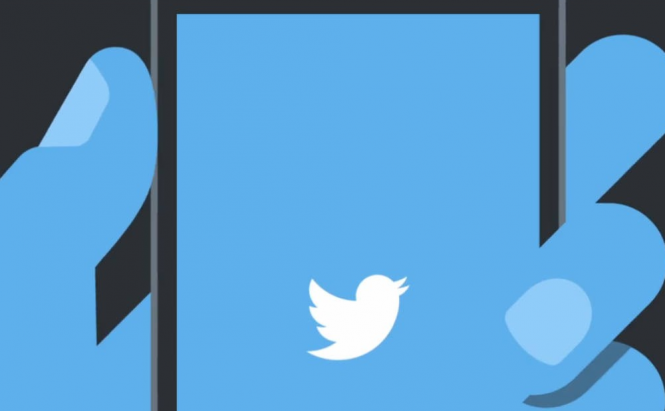 Yesterday, Twitter has officially announced that it's going to replace its Moments tab with a new one called Explore. In case you're someone who liked the Moments tab, you don't need to worry too much about it: your favorite section won't actually disappear, it will just be embedded into the new one. As we reported three months ago, when the Explore tab was first spotted, this change will affect both the Android and the iOS versions of the application.

From what I've seen, the Explore tab is supposed to bridge the gap between live-streams, trends, search and Moments, basically allowing you to access them all from a unified location. This new section will place the live-streams at the very-top, so that they will be the first thing that you see. Next, you will find the current trends, then right after them you will see the Moments and a search bar to help you easily find the content that you're looking for. According to Twitter's announcement, the change is rolling out today on iPhones and iPads, but the Android users will need to wait a few more weeks until they get to see the new Explore tab.

If you spend a lot of time on Twitter or other social networks, you may also be interested in reading some of our other stories such as: "Donald Trump can't tweet, Obama laughs", "Blogging platforms available for free", "How To Make Yourself Disappear From The Internet" or "Chatbots' era is about to begin".