There is a rumor floating around the Internet that Apple has presented its iPad 3 at the 2012 Consumer Electronics Show. The articles go on and on... 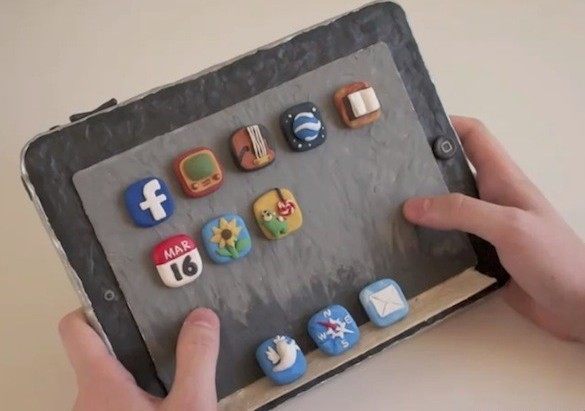 There is a rumor floating around the Internet that Apple has presented its iPad 3 at the 2012 Consumer Electronics Show. The articles go on and on about specifications and the looks of the new iPad, including speculations as to when it will be available (sometime 1st quarter of this year, apparently). The new device will feature a 3D touch screen, a touch sensor in place of the traditional button found in all current generations of iDevices, and will be made of revolutionary colored alloys so it is 'scratch resistant' (dents and scratches will have the same color as the whole body). And let me tell you – this whole rumor is bogus! Because the real iPad 3 will look like this:

Apple, like Microsoft recently, is way too cool for CES... So important that it has its own show for presenting the new products and services. All alone. To every single Apple-devoted fan out there. I believe if Apple wanted to, they could have called for a press conference tomorrow at 9am, and you wouldn't be able to drop an apple on the floor – this is how crowded the place would be. That would be really bad news for CES, as there is a chance that it could become twice as empty. But back to the rumor and how improbable it is.

Apple is guilty of appending odd letters to its products' names (iPhone 3GS, iPhone 4S) - it usually does it for improved versions of their already existing products (iPhone 3, and iPhone 4 respectively). So, the next iPad will either be iPad 2S (S can be any other letter; we are still unsure what the S stands for), or iPad 3. The name of the product is its minor detail at this point, more important is the question, whether the pad will be able to display 3D. There is a possibility that the pad might display 3D with additional active/passive glasses – just like almost any other high-end Smart/LED TV out on the market. But when it comes to glasses-free 3D, there is virtually no chance Apple will opt for it. Besides being an expensive headache-causing technology, this is for televisions, not for portable computers. In addition, 3D would just drain iPad's battery, which is one of its best selling points. Also, Apple does remember Nintendo 3DS (with its 3D capability), which had poor reception (sales). Therefore, no 3D on any future 2 generations of iPads at least, IMHO of course.

iPhone and iPad are established brands – they are easily recognized and distinguished by the majority (if you can confuse iPad with Samsung's Galaxy Tab, maybe it is time to check your eyesight?). iPad is a decently sized tablet, iPhone perfectly fits in your pocket. Also, there are various add-ons and gadgets that make iDevices so popular, hence changing the device's size is pointless. But changing the screen size is a better idea. Making it a little bit bigger (perhaps, dare I dream, edgeless) would be quite awesome. I would get really disappointed if Apple increases the size of its product – that will mean that Apple's arch-enemy, Android, did something right, and that is just impossible to admit. At this point, increasing the size of the screen is the only growth that should be expected from iPhone size-wise. On the other hand, my colleagues at work brought up a very good point – one of the selling points of the iDevices is the number of applications available at the AppStore. Changing the size of the screen would require Apple figure out what to do with those applications' resolution. Stretching it, like the iPad does currently, is not an option as it just looks very ugly and undone. Apple products are absolutely complete and thought-out – that's what distinguishes Apple from any of its competitors. Therefore, we shouldn't expect any changes in dimensions of the screen, but rather its shape. Curved glass should be IT in 2012. This is just speculation floating on the Internet, so we have to sit back and see if that proves true. 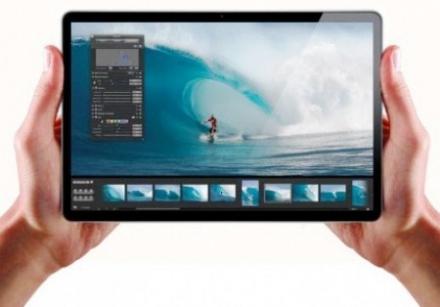 I do not have any opinion on whether Apple will redesign its 'analog' 'square' home button in favor of a touch sensor – if it does then it's cool, if it doesn't then oh well. Neither the home button nor other buttons are iDevices' selling points, and they can be ignored here; that is, of course, unless Apple figured out a revolutionary way to present those buttons, or to replace them with some mind-reading technology.

As far as colors go, it is tempting to believe that iDevices will be offered in various colors for additional personalization, but black and white is an integral part of the branding, and I expect it will remain the same until a completely different iDevice design comes along. Apple allowed various colors for its old iPod devices only when iPod touch gained momentum, and regular iPod sales were declining. A genius move, if you ask me!

And finally, Apple is a financially responsible company. Each of the products sold by Apple has a life span that ensures Apple recovers all costs put into designing and manufacturing the product, and then accumulates some capital to fund its operations before launching a new product that could cannibalize the sales of the current line of products. If something sells well, why would you want to offer something even better until your sales start to decline? That's just basic business for you. Therefore, no new Apple devices will be presented until at least Summer. However, there is a slight possibility that Apple will start increasing products' lifetime due to their good market performance, like they did it with iPhone 4S (it was released in the Fall, while iPhone 4 was presented in Summer of the previous year). At any rate, it is logical that the products are released before Christmas season to ensure steady sales, so no later than 3rd quarter of 2012 we will learn what Apple's got up its sleeves. Maybe an iBoard presented by Steve Jobs??? 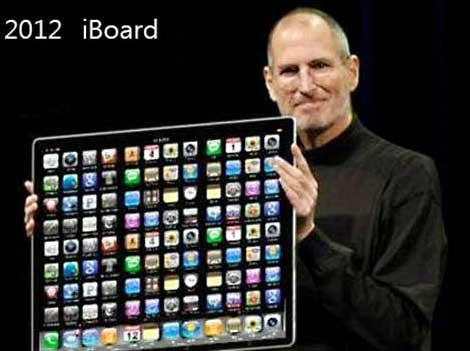