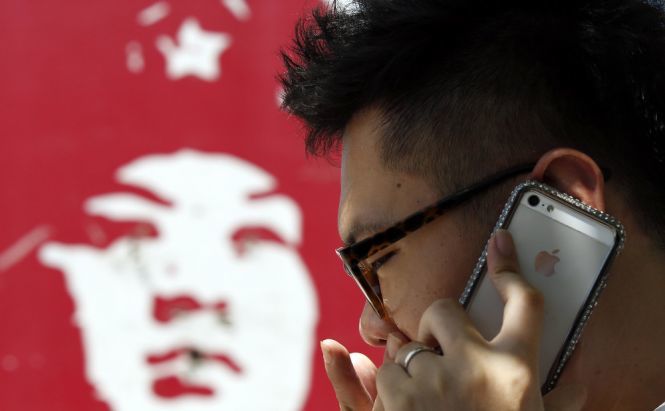 Further details on a recent raid by Beijing police on an illegal factory dedicated to manufacture of iPhones have been released.

It is now confirmed that over 41,000 fake Apple devices have been confiscated with an estimate cost of about $19 million or about 120 million yuan. The factory was run disguised as a maintenance shop for gadgets and electronics in the northern slums of Beijing. This Sunday, the public security bureau released the details of the raid. Nine people involved in counterfeit production have been arrested so far, including a married couple who appear to be the leaders of the operation. A 43-year old man, surnamed Yu, and his 40-year old wife, surname Xie, who both come from the south of the country, the town of Shenzhen known as the harbor for hardware manufacturers, set up a full-scale factory with six production lines and ran it from January to May. Over a hundred workers were hired to assemble second-hand smartphone components into illegal copies of iPhones intended for export. Apparently, Chinese authorities received a tip about the operation from US authorities, when some of the fake devices started appearing in America. As of now, the destination of the seized counterfeit phones and the numbers of already exported ones are still unknown.

Public representatives of both the Chinese government and Apple have refused to further comment on the situation, claiming that the investigation is on-going. It is not surprising that a policy of silence has been chosen, as this is not the first time China becomes an areas of scandal connected to counterfeit Apple products distribution and manufacturing.