Developers can now get the second beta version of iOS 10 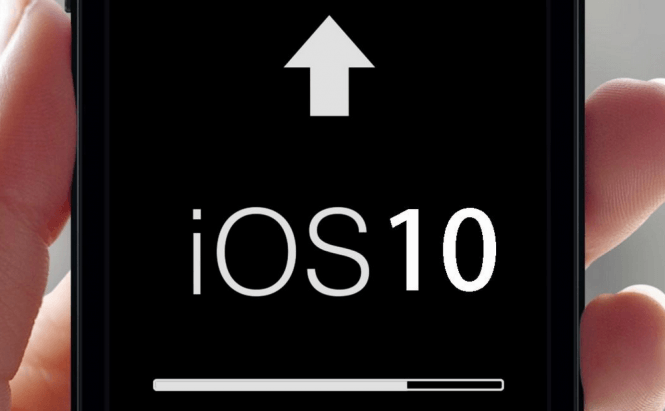 Developers can now get the second beta version of iOS 10

After giving us the first glimpse into iOS 10 just three weeks ago, Apple has released a second preview version of its latest operating system for iPhone and iPad, which actually can be downloaded only by those who have a developer account. However, if the IT giant sticks to the same pattern as last year and nobody reports any major bugs within the next couple of days, the developer preview will become available to the general public by the end of July.

According to Apple, this new version of iOS 10 presents a large number of bug fixes and small improvements. In case you're curios about them, here's a short list of the ones I considered the most important:

If you're interested in Apple's products, you might also want to know that the company is getting ready to release a second preview version of macOS Sierra.

Previous story Skype Meetings: a free conference tool for small businesses Next story Snapchat's Memories will let you save and share older photos