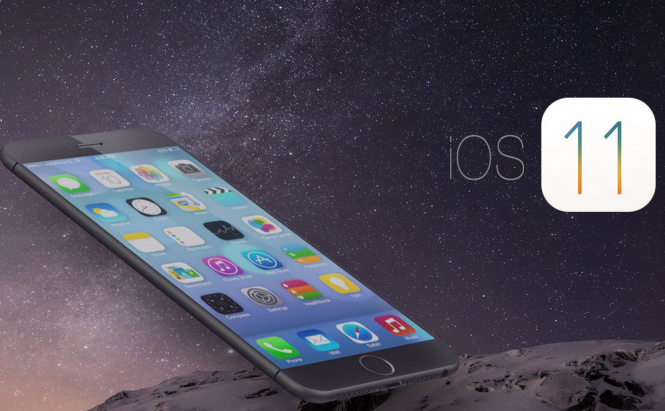 Apple may completely give up on 32-bit applications for iPhones and iPads once iOS 11 will officially roll out. As far as I know, the company is already experimenting with this in the current beta builds for iOS 10, so it's very likely that the IT giant will soon make a public announcement on the matter. Furthermore, if you have the 10.3 version of iOS, you should already see notifications telling you that specific apps may no longer work in the future version of the OS.

In case you're wondering what effect this will have on you, the regular user the answer is quite simple: some legacy apps will no longer work. If you have the latest version of iOS, whenever you launch a 32-bit application you will see the previously mentioned notification, so you will know exactly which of your apps will stop functioning. Apple has been cracking down on 32-bit apps for a long time; since iOS 9 was launched, the company started warning users whenever they launched a 32-bit application that the respective software will slow down their devices, so this seems like the next logical step. Furthermore, the developers who actually wanted to update their apps have had approximately three years to do so, which is more than enough time. Lastly, it's also very likely that future Apple-made processor won't even include support for 32-bit programs, it's a decision that will likely increase their overall performance.

Since you seem to be into rumors, you may also know that the next iPhone's charger may go fully wireless.