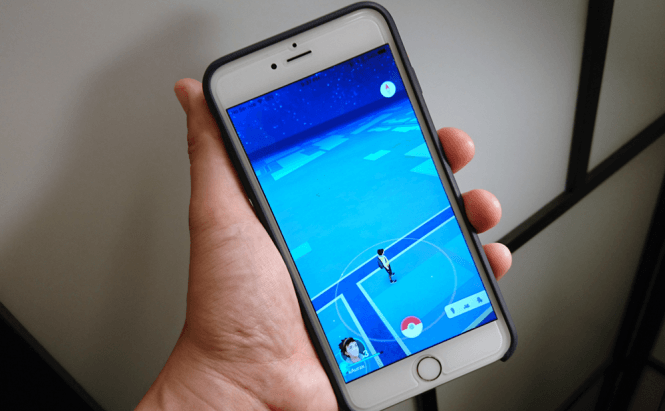 It seems that Pokemon's Go developers went a little overboard when they decided the permissions that the app requires. The iOS version of the game that already took the US by storm wants the users to give it full access to their Google accounts if that is their chosen authentication method. While most people aren't very careful about the permissions that they give, this level of access is actually a great security and privacy risk.

As I'm sure you're aware by now, every app you install requires your permission to access data from certain areas of your phone, and most of them are quite normal. For example, you would expect a photo-editing application to require access to your Camera Roll or a third-party keyboard to need the ability to interfere with your texts. However, when a game wants to see the emails that you receive, send emails from your account or check your Google Docs documents, alarm bells should start ringing.

Fortunately, Pokemon Go's developers, Niantic, stated that this was actually a mistake as the game only needs to access the name associated with the email address. As a result, the company is currently rolling out an update that reduces the level of access required by the app. In case you've already authenticated on Pokemon Go using your Google account, you don't need to worry: the IT giant is also automatically downgrading the game's permission level. Lastly, if you're not from the U.S., Australia or New Zealand, be cautious of unofficial versions of Pokemon Go.