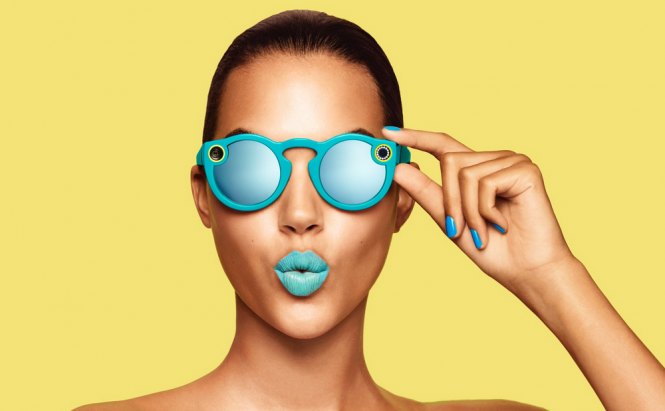 Those who wanted to get their own pair of Spectacles and couldn't wait until the Snapbot landed in their city now have a better solution: Snapchat is finally allowing people to buy the video-recording glasses online. In case you're interested, the Spectacles cost $130, but at the moment, can only be bought from the U.S. and each household is limited to a maximum of six pairs. As far as I understand, the shipping will take between two and four weeks.

For those of you unfamiliar with the topic, Snapchat's Spectacles are a pair of glasses capable of recording videos of up to 30 seconds. The users can then download the videos into their Android or iOS smartphones and share them via Snapchat. Since up until now, the only way you could buy the glasses was either by finding the Snapbot dispenser, which randomly appeared in various locations or by visiting Snap's shop in NYC, the fact that you can now purchase the Spectacles from their official website is quite a big thing. Additionally, the charging chords and cases for the Spectacles will now only be available on the previously mentioned website and they will cost $10 respectively $50. Lastly, from what I've read, the Snapbot is going to 'nap' for a while, but it will be back on the streets in surprise locations at some point in the future.

In case you're interested in reading some other Snapchat-related stories, you should check out: "Snapchat is adding a group chat feature" or "Finding friends and groups is now easier with Snapchat".