AssistiveTouch Is a New Chinese Fashion for iPhone 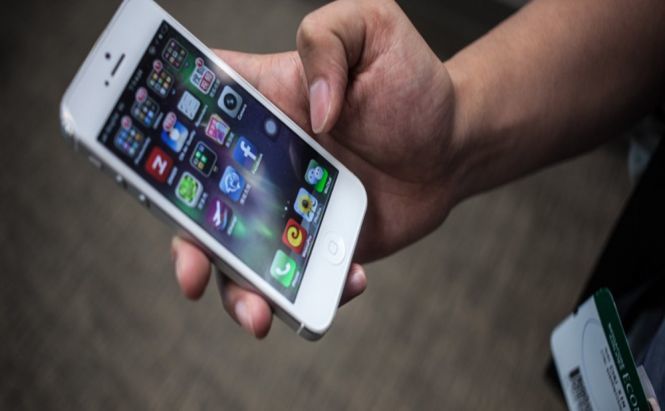 AssistiveTouch Is a New Chinese Fashion for iPhone

AssistiveTouch is an alternate input method available in iPhone's accessibility settings. It was originally designed for people with disabilities unable or having difficulty pressing hard buttons or swiping in a particular way on the touch screen. But recently, this secondary feature has become something of a new fashion among users in one of the largest and most perspective markets: China.

It seems that most Chinese users use AssistiveTouch because to them it is a more convenient and safe way of interacting with their iPhones. Some claim that using it helps preserve their phones in good condition. This argument has made Apple quite nervous since one of their largest markets seems to avoid pressing the 'Home' button afraid of breaking the iPhone, which would make it a hardware disadvantage of disastrous proportions. But it may be simply another example of Chinese shrewdness and seemingly irrational way to avoid the repeated consumption cycle by treating your tech with respect. In China, iPhones are not the cheapest gadgets to have, and it's only natural to try and keep them operational and presentable for as long as possible.

Or maybe, it's all just for fun. AssistiveTouch makes accessing your interface quite an entertaining game, it seems. And it seems to be lot more natural for a generation of young people who grew up using buttonless interfaces to avoid buttons altogether.

This opens up new horizons for Apple in terms of interface design. Maybe China has just started a new stage of evolution, and in a few years, with new features and some calibrations, AssistiveTouch will turn into the forefather of a new breed of interface.