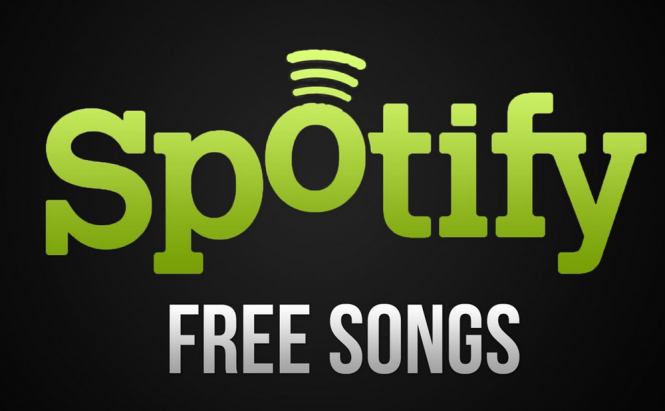 According to the popular online publication The Verge, Spotify is currently working on a new feature called Jump that will allow those who have free accounts to get some on-demand functionality for some playlists. Currently, we don't know much about this new function, so we can't tell you exactly what it will offer, but it's nice to see that Spotify hasn't forgotten about its free users. Unfortunately, we may wait quite a while until we actually see this new feature.

Before you get overly excited, you should know that this is just a report and Spotify didn't make any official comments on the matter, so there's no telling if Jump will actually make it out of the testing phase and how much it will be changed in case it does. Furthermore, implementing this new feature isn't entirely up to the streaming service: Spotify will first have to convince the labels to give their consent and that could prove to be quite troublesome. Even if the company would argue that providing some on-demand access can entice free users to opt for a paid subscription, it may not be enough for the record labels.

In case you spend a lot of time listening to music and podcasts on Spotify, you may also be interested in reading some of our other stories about the service such as: "Got an SSD? Spotify's desktop app might be killing it", "Spotify adds a new feature called 'Daily Mix'" or "Spotify adds a new music section dedicated to gamers".